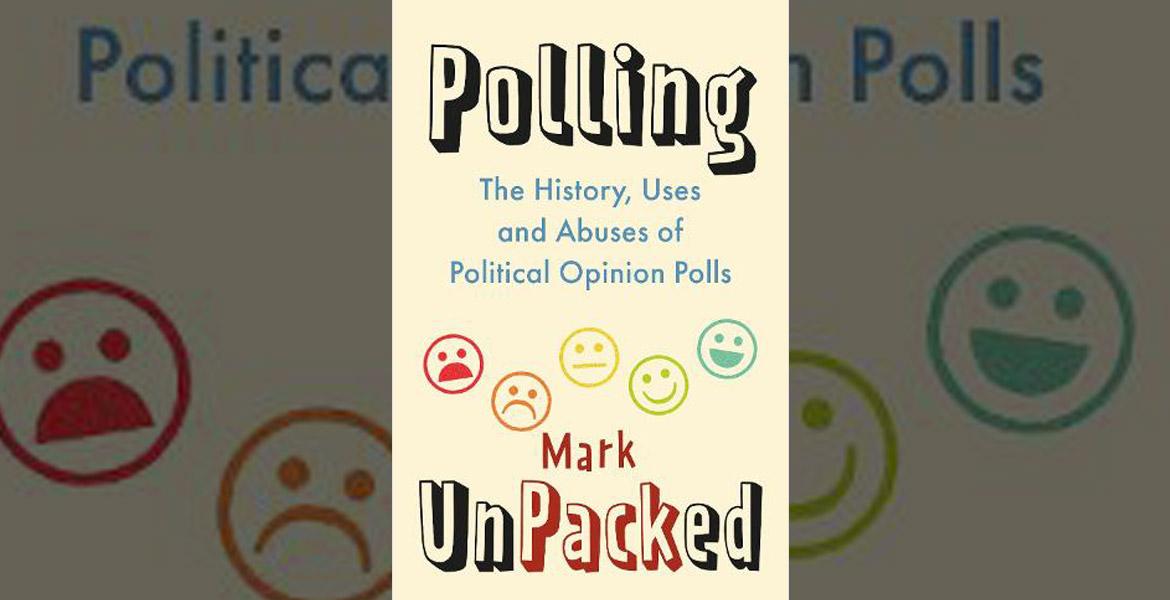 Political polls can seem to dominate our attention. Certainly, for the politically aware they are everywhere we look; but even for those who are not fussed about the machinations of Westminster, they are difficult to avoid – they and their results abound on social media, they litter newspapers and television programmes, and they ‘ping’ up on watches and mobile phones. Yet for all their prevalence, they come with a multitude of (often-shouted) warnings: ‘Fake news!’, ‘Untrustworthy!’, ‘Wrong!’. To the uninitiated, and even to the fairly competent, they can thus be daunting: how exactly is it possible to navigate the vast number of polls safely; where are the wrong turns and where the right paths; to which signs should we give credence, and which are those showing danger?

This is where Mark Pack’s new book comes in. Polling Unpacked explains everything a general reader needs to know about the workings of political opinion polls on both sides of the Atlantic. Having spent years as an insider, heavily involved with the Liberal Democrats and since 2020 the party’s president, Pack knows his way around the business of politics and utilizes this experience to describe how polls are designed, how they work, and how they are analysed, before unravelling some of the biggest myths and pitfalls.

Although polling seems to be a modern invention, Pack takes the reader back two hundred years to the first recognizable polls, drawing on his own doctoral research about nineteenth-century elections. Examples from the past abound, with particular attention placed on where polls go wrong – historically the 1948 election in the US and the 1970 election in the UK – alongside analysis of the well-known ‘failures’ of contemporarySomeone or something living or occurring at the same time.Someone or something living or occurring at the same time. elections and referenda. Thus, the criticisms over particular polls, the tricky questions surrounding vote share against overall result, and requirements for the future are all addressed head-on. Likewise, the non-scientific methods of judging opinion – ‘popular’ polls conducted over social media, postbags full of complaints or praise, frequency of signs, even crystal balls – are discussed and convincingly destroyed as viable substitutes to properly written and clearly defined samples of opinion produced by professionals. As Pack takes pains to explain, polls might not always get it right, but they are often very much better than the alternatives and are essential to a healthy democracy. Polling Unpacked is, then, a well-reasoned defence of, and rallying call to, the industry.

As such, while Polling Unpacked is something of a Dummies’ Guide through the complicated and often controversial world of polling – Pack even summarises his book in ten handy points towards the conclusion – it is also much more. What takes it beyond the standard 'how-to' guides is his knowledgeable, accessible, humorous, and passionate approach. It is well-written – even turning reasonably complex mathematics into something that the most numerically illiterate of us can comprehend – and direct, and Mark Pack's character, understanding and opinions shine through to make it a very individual, personable book.

This does not, however, leave much room for debate, and the book tends to focus on the mechanics of political polling rather than the philosophy behind it. Although some attempt is made to address the general criticisms that are directed against the practice, the book in the main makes little attempt to bring people around to Pack’s way of thinking, although certain sections are persuasively written. That so much of the world – including established democracies – does not wholly approve of polling should be addressed more meaningfully. The passion that drives Pack, that makes him approve so wholeheartedly of polling, can blind him to the justifiable concerns of others. Instead, he is writing for the choir rather than for the placard-wielding people outside the church, and this approach might, sadly, prevent the book from reaching those who would really benefit from reading it.

Despite this, Polling Unpacked is more than a useful little book directed at industry professionals and the political classes; it is essential reading for all those attempting to navigate the minefield of shouted opinion, propagandaBiased and misleading information used to promote a political cause or point of view., and ‘fake news’. It is a call to science and common sense, and it is a reminder to be careful. The old adage of ‘Lies, damned lies, and statistics’ holds as true as ever, but Pack gives us the toolkit to distinguish between them. Polling Unpacked is thus necessary and topical, and, I'm sure, will end up on the 'Smart Thinking' shelves of any sensible bookshop. 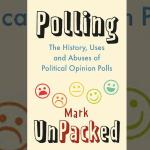 "History is a set of lies agreed upon. "
~ Napoleon