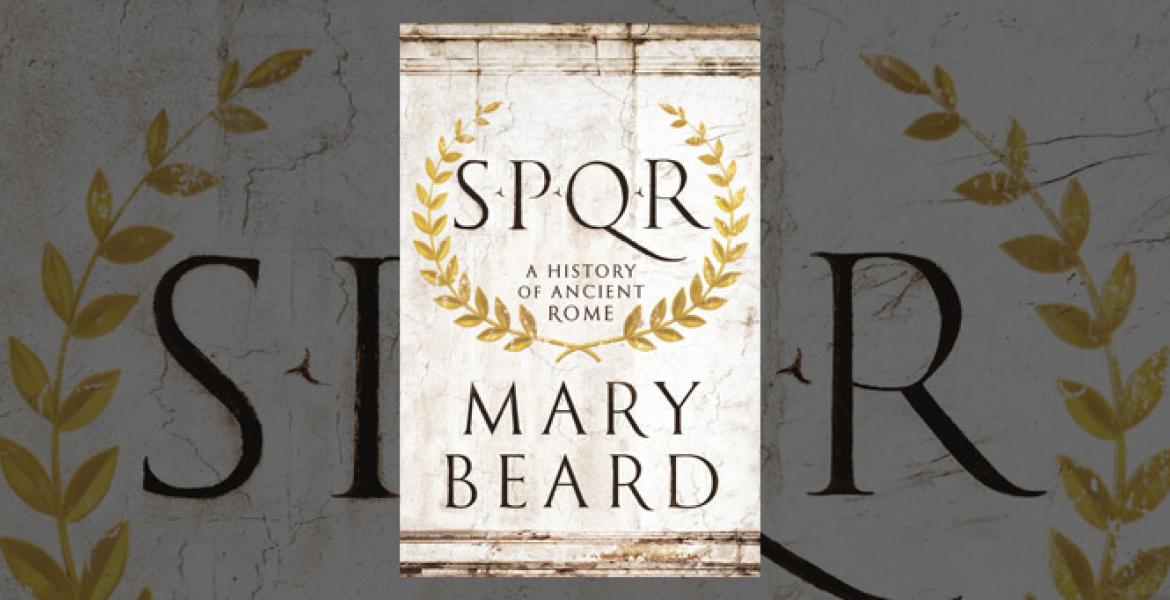 Mary Beard has set herself a huge task in writing SPQR: A History of Ancient Rome. Her aims are to cover Rome's first thousand years, from 'a tiny and very unremarkable little village' to an empire that ruled from Britain to Egypt. In telling the story, she asks not just 'why' Rome was so successful, but also what impact it had on its citizens, from emperors down to slaves, how they thought about themselves and their place in the world, and why their story still matters to us.

The work is divided into two sections, one covering the monarchyThe king/queen and royal family of a country, or a form of government with a king/queen at the head. and the Republic, and the second covering the PrincipateThe rule of the early Roman emperors, during which some features of republican government appeared to remain., from Tiberius to Caracalla's gift of citizenship to all free peoples in 212 CE'Common era', the non-religious way of saying AD ('anno Domini', or 'the year of our lord').. The first is broadly chronological, although the author starts with a study of the Catiline Orations, while the latter takes a thematic approach. Of this latter section, only one chapter is devoted to the emperors themselves, whom, 'Whatever their idiosyncrasies, virtues, vices or backgrounds, whatever the different names we know them by, they were all better or worse reincarnations of Augustus, operating within the model of autocracy he established and dealing with the problems that he left unresolved.' It is pleasing to find a work of popular Roman history which doesn't solely concentrate on the 'great men', but looks beyond the personalities to the underlying trends and the societal causes that allowed these men to rise to the top. Beard does, of course, include discussion of the famous figures - and her admiration of Cicero shines through - but never does she allow these people to abduct the main drive of the book.

It is the structures that preoccupy Mary Beard, rather than the personalities. But these structures are not dry: they allow us a glimpse of the everyday Roman, from the patrician to the dispossessed. In a market full of biographies of the Julio-Claudians, of the Neros and Caligulas, Beard looks for the employed, the slaves and the free, the merchants and artisans. She considers their everyday lives - bar culture, entertainment, gambling, family life, relationships and faith - and relates them to the structures of the state. Only by understanding their society can we understand their 'great men'. Nor is she happy, when considering those great men, to take their stories at face value: Nero and Caligula both receive fairer treatment in her hands than in others. But she always adds the qualifier, that 'it made little or no difference to how Roman politics and empire worked behind the headline anecdotes.' The structures changed slowly, and largely separate from the individual lives of the emperors, no matter how diverting the tales might be. This is not a narrativeA story; in the writing of history it usually describes an approach that favours story over analysis., but an invitation to the reader to converse with the citizens of Rome.

SPQR 'confronts some of the myths and half-truths about Rome', from Rome's founding myths to gossip about the emperors, and everything in between. Professor Beard effortlessly debunks the story of Romulus and Remus, as well as Aeneas, and questions the formation of the Twelve Tables and the reality of the Catiline Conspiracy, while making clear comparisons between the concerns of the Roman historians and their understanding of their subject matter. In this manner we see that what we think we know about the early history of Rome tells us more about Roman writers than their Roman ancestors. To some extent this is undoubtedly the case, but perhaps there is too much emphasis on this aspect. The regal period should not just be seen through the preconceptions of the Late RepublicA time in ancient Rome lasting from about 150BCE until the assumption of power by Octavian in 30BCE. It covers a period when the foundations of the Republic became more shaky, with 'great men' achieving dominance and often ignoring the laws and traditions of the Senate., but, with a large helping of salt, maybe we can allow that not everything written by Roman historians was biased.

Beard has been criticised for keeping her tone too chatty - for example calling the first 'TriumvirateA political regime dominated by three powerful individuals.' of Caesar, Pompey and Crassus the 'Gang of Three'.

Although this is by far the more accurate description of the unofficial and illegitimateIn terms of children, those born out of wedlock (to unmarried parents). pact made between the three. However, it is this very tone that keeps the reader enthralled, and that allows some of Beard's own passion for the time, as well as her personality, to show through. The general public doesn't want the dry and footnote-riddled work that many academics publish. Instead, she treads the boundary carefully, presenting academic theories and arguments in an accessible manner. Perhaps is would be useful for the more serious students of the era if she were to put a few references in (although her further reading suggestions at the back do make up for some of this), and maybe a basic understanding of the subject would help the reader follow her arguments. However, for the most part, she achieves her aims in making Rome and the classics relevant to today's readership. 'The history of Rome is a big challenge' but it is one that Mary Beard meets head-on.

Mary Beard's SPQR: A History of Ancient Rome can be purchased from Amazon.  Published in London by Profile Books (2015)

Buy this book
SPQR: A History of Ancient Rome 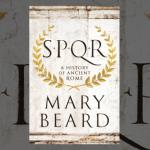 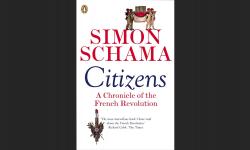 Citizens: A Chronicle of the French Revolution, Simon Schama

The US manufactured so many Purple Hearts for the planned invasion of Japan that there is still a reserve of over 100,000 today.

1687 Isaac Newton published his laws on motion and gravity in his landmark book Principia.
1811 Venezuela became the first South American country to declare its independence from Spain.
1841 The first ever Thomas Cook tour took 500 teetotallers 12 miles by train to a temperance meeting.
1946 The bikini, named after the Bikini Atoll where atomic tests had been carried out just four days earlier, was first introduced to the press. Prototypes had been round since the reign of Diocletian (244-311), but the bikini didn't catch on until the 1960s.
1948 Britain's National Health Service came into operation.
1954 The BBC aired its first daily television news broadcast, despite the fact that the Director General thought that 'News is not at all an easy thing to do on television.'