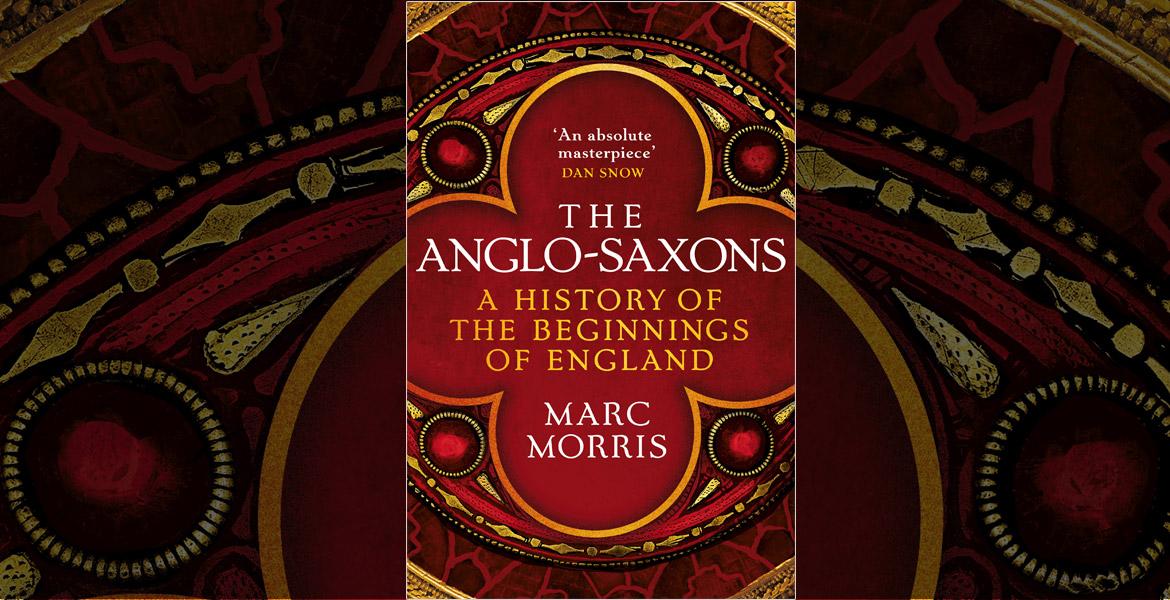 Despite the daunting nature of the undertaking, Morris completes it with aplomb. Annales-level in scope, the book tackles many of the social and cultural upheavals of the period, from the coming and going (and back again) of Christianity to changes in warfare, language, international relations and, importantly, the emergence of England as an identifiable, single ‘land’. Yet unlike the heavy thematic tomes of yesteryear, Morris approaches these changes chronologically, weaving them into a thoroughly absorbing story of derring-do, individual and national success and failure, and era-defining events. Bringing it all together are biographies of some of the outstanding characters of the period. Kings, bishops and dynasties walk the pages, not as footnotes but as drivers of the narrative, conveying to the reader times and ideas that might otherwise appear incomprehensible to a modern mindset.

This approach has its limits, which Morris freely admits. He is aware that much history has of necessity ended up on the cutting-room floor, and that content has sometimes been sacrificed to clarity. He therefore apologizes, for example, for the absence of detailed academic debates, acknowledging that any attempt ‘to summarize them is as foolhardy as trying to freeze a waterfall.’

Another apology is issued for the lack of women as focal points in chapters. This, obviously, is more down to a lack of evidence than to a lack of a strong women but Morris has managed to shoe-horn a range of under-represented characters in where possible. The want of documentary evidence is a problem with the era in general, when so little was written, and so little of what was written has survived. There are, of course, other sources of information, which Morris navigates well. He makes use of archaeological, architectural and scientific evidence, as well as folklore and saga literature, and many of these – finds from ships and burials, maps and aerial photography, pictures of Anglo-Saxon and Norman buildings – are illustrated within the text. The seven centuries between the Romans and the Normans were artistically rich and varied, and Morris proves this beautifully. Even so, some might suggest that there is too much weighting towards written evidence, but this is an ongoing argument between historians and archaeologists and will never be solved by any one man (or woman).

Naturally, the lack of evidence for what used to be known as the ‘Dark Ages’ has made the period a fertile ground for myth-making, and Morris makes it his job to dispel as many of these as possible. The notion of a golden age for women, of the formation of a particular constitutional path to freedom, the idea of the rights of all people being upheld and respected, even the habit of tenaciously holding out in times of adversity, have all been tracked to the Anglo-Saxon age. With the increase in interest in this period, aided by a huge number of films, television programmes and novels, many of these myths have been reinforced to the point where they’ve become fact in popular imagination. The Anglo-Saxons were Better. Morris’s answering point, well-argued and well-evidenced as always, comes across loud and clear: ‘We need to understand them, but we do not need to idolize them.’

The Anglo-Saxons helps to make this possible. It brings a complicated and often occult period, covering an immense timescale and any number of upheavals, to life. It describes the people who lived through it in a sympathetic yet honest way, showing ‘their courage, their piety, their resourcefulness, their artistry, and their professed love of freedom’ but also ‘their brutality, their intolerance, their misogyny, and their reliance on the labour of slaves’, and it makes no attempt to sugar-coat it.

p. 6. And Morris, with his exceptional skills as a writer and his in-depth historical knowledge, makes it a pleasure to read. As such, The Anglo-Saxons is an effective and accessible contribution to our understanding of what has become a very fashionable era. 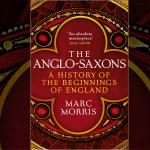 American Charles Osborne suffered from hiccups for a record-breaking 68 years, from 1922 until 1990.