A General Chronological History of the Air 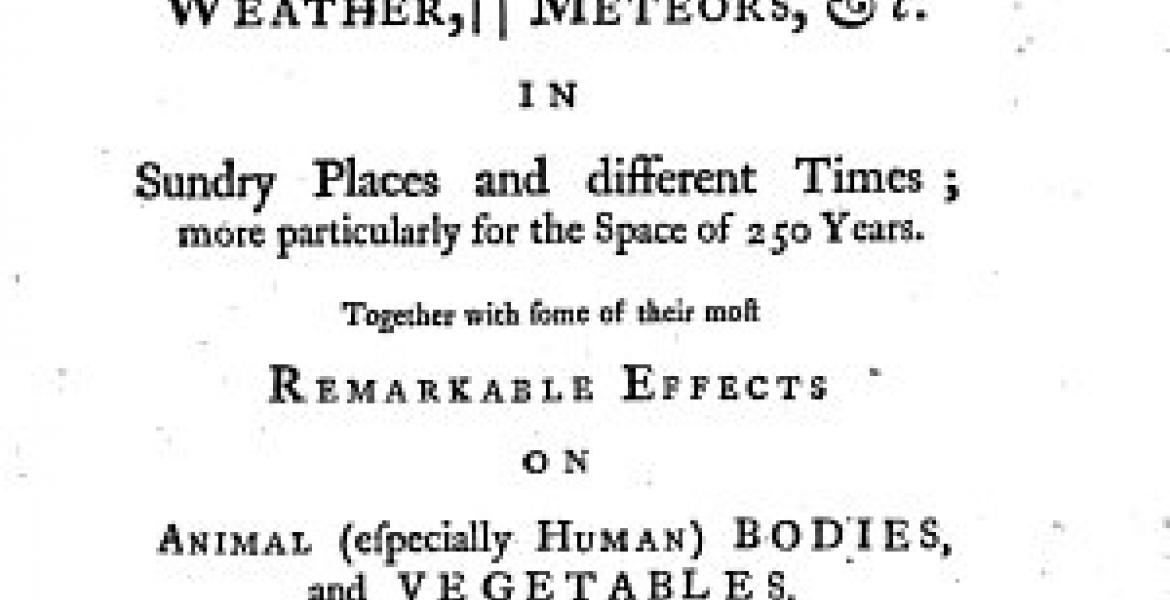 Title page of 'A General Chronological History of the Air...'

General Chronological History of the Air, Weather, Seasons, Meteors, &c. In Sundry Places and different Times; more particularly for the Space of 250 Years. Together with some of their most Remarkable Effects on Animal (especially Human) Bodies, and Vegetables in Two Volumes.

Digital version made available through Google and Harvard College Library. The spelling and formatting is original, although the long s has been removed.

The Wehrmacht lost more than 400,000 soldiers during the first two months of Operation Barbarossa.