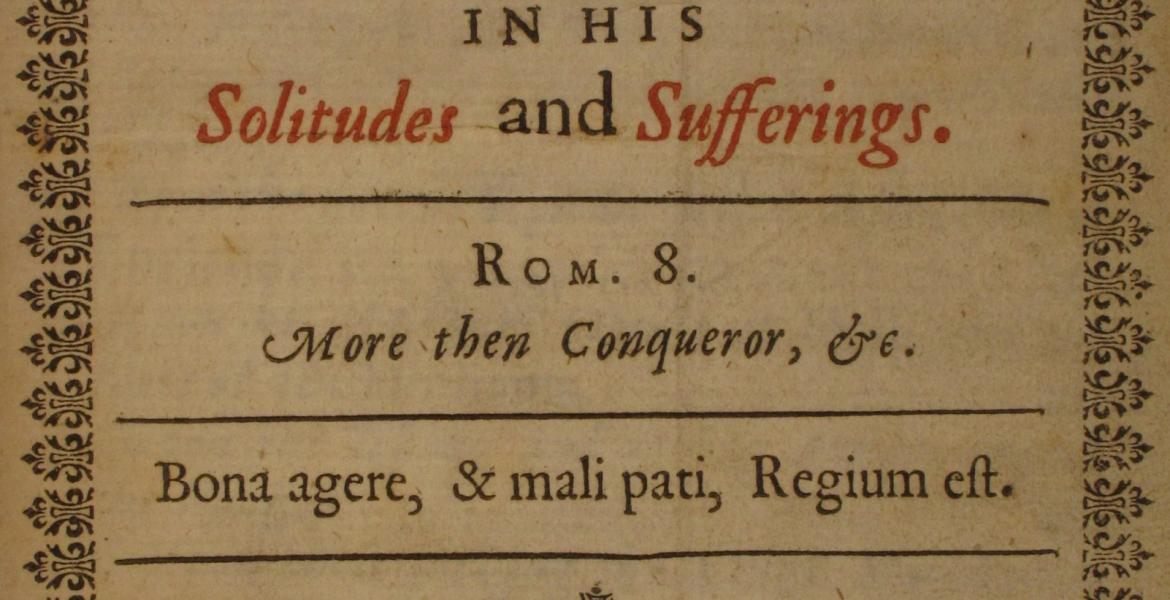 The Eikon Basilike was published in the days surrounding Charles I's execution. Purporting to be the last meditations of King Charles, and written under Charles' name, it provides his view on the Civil Wars and the issues which triggered them. It was a masterful piece of propagandaBiased and misleading information used to promote a political cause or point of view. that quickly became an international bestseller. Despite attempts by parliament to censor the book - it was illegal to print or to sell it - it ran to thirty-six editions in its first year and was printed in five languages.

The actual authorship of the book has been debated since it was first published. Royalists believed that Charles himself had written it, although this was questioned by the likes of John Milton at the time. Considerable evidence points to it being written by the Restoration Bishop of Exeter, John Gauden. More recent scholarship suggests that it was a joint affair: Charles provided the substance and perhaps some of the text and Gauden wrote the rest.

A cuckolded man in classical Athens could get his revenge by shoving a large radish or a spiked scorpion fish up his wife's lover's anus.

"I have beaten the Russian and Austrian army commanded by two emperors. I am a little tired. "
~ Napoleon after Austerlitz