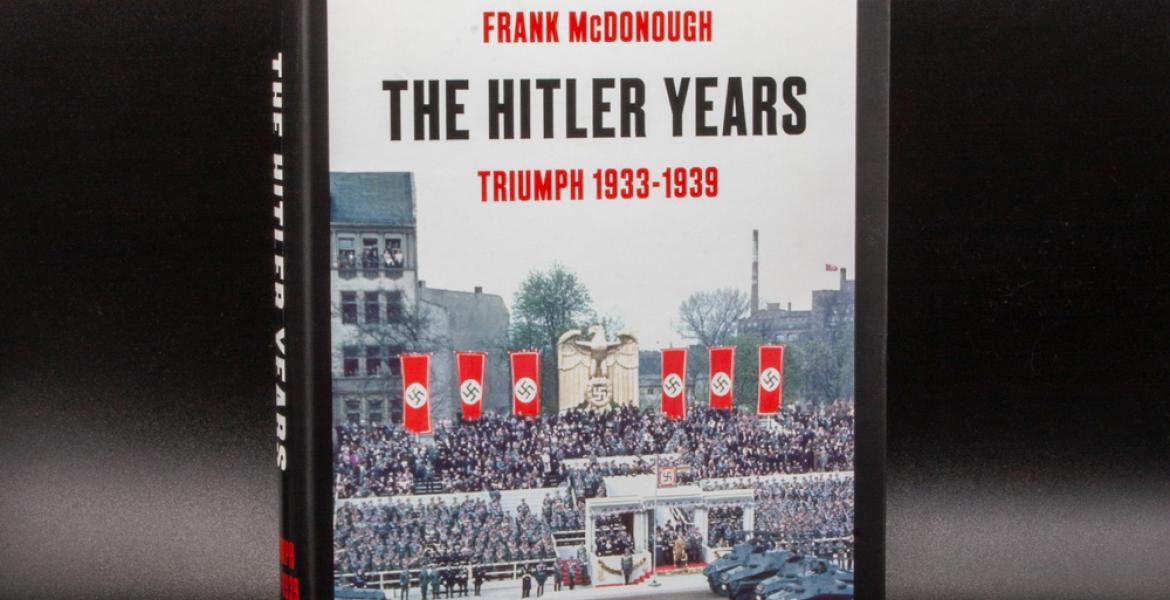 Many people might wonder why a new narrative history of the Third Reich is necessary – there are so many lining the bookshelves already – and the cynical could suggest that McDonough is simply milking the cash cow. But McDonough’s approach is genuinely new: his exact focus and his strict adherence to a chronological narrative reveal interesting insights and a different view of the regime. As he rightly says in his introduction, the old arguments of structuralist versus intentionalist are tired and reductive, and can’t possibly be successful in explaining every aspect of the twelve-year Reich. Instead, he suggests a middle path: that Hitler did have a plan, but that he was flexible and imaginative enough to respond to events as they happened. He was, in fact, considerably more so than the ‘obstinate and dogmatic’ Chamberlain, who comes in for considerable, although fair, criticism in the latter half of the book.

P. 451. To someone who last considered the historiographyThe study of writing history, or of history that has already been written.The study of writing history, or of history that has already been written. of the Third Reich twenty years ago, this is a refreshing – and surprising – suggestion. What is even more surprising is that the theory is backed up throughout the book in a thoroughly convincing manner. The style of writing - the dedication to listing seemingly unconnected events in the order in which they happened - while occasionally jarring in the first part of the book, distances the reader from the inevitability of the Final Solution and 1945, reducing hindsight and the sense of determinism. Instead, it brings to mind the proverbial boiled frog: from a slow start, in which Hitler in public presented himself as a thoroughly reasonable and restraining force, events accelerate through various internal and international crises to lead to the outbreak of the Second World WarA global war that lasted from 1939 until 1945.A global war that lasted from 1939 until 1945. . Everything about the Hitler regime - how he was allowed into power in the first place, why Jewish people didn't leave before it was too late, why Chamberlain persisted in believing that he could obtain a negotiated peace - thus becomes that little bit more understandable. Throughout the book, Hitler is shown not only as the convincing, charismatic leader – which we knew already – but as someone willing to change his short-term outlook for long-term ends, and as someone adaptable enough to turn potentially crushing defeats into resounding victories. He did not just act to initiate events, but reacted to them in such a way as to give him the advantage.

This first volume of The Hitler Years is not therefore just another popular history with nothing new to say, and no contribution to make. It is a masterclass in the history of Nazi Germany, with an internationally renowned expert as the teacher. It is clever, it is refreshing, it is convincing. It is also essential reading for any history student intending to study the Third Reich at any level. I only wish I’d had access to such a comprehensive, detailed, and well-considered book when I was studying Nazi Germany. 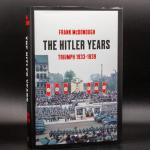 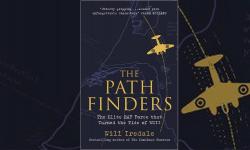 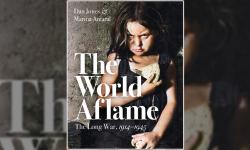 1549 The Western Rising - also known as the Prayer Book Rebellion - was ended by government troops when they defeated the West Country rebels at the Battle of Sampford Courtenay in Devon.
1560 The Scots Confession was officially adopted in Scotland, which overthrew the Catholic Church and established the Scottish Kirk.
1896 Bridget Driscoll became the first recorded person in the UK to die from being hit by a motorcar.
1980 Azaria Chamberlain, a two-month-old baby in Australia, disappeared. Her mother claimed that she had been taken by a dingo, but was not believed and was convicted of murder. This decision was overturned in 1988 when new evidence was found proving the mother's story.
1987 The former deputy führer of the Nazi Party, Rudolf Hess, who had been captured after his bizarre solo flight to the UK in 1941, was found hanged in Spandau Prison aged 93. The official cause of death was suicide, although some still insist that he was murdered by intelligence operatives.