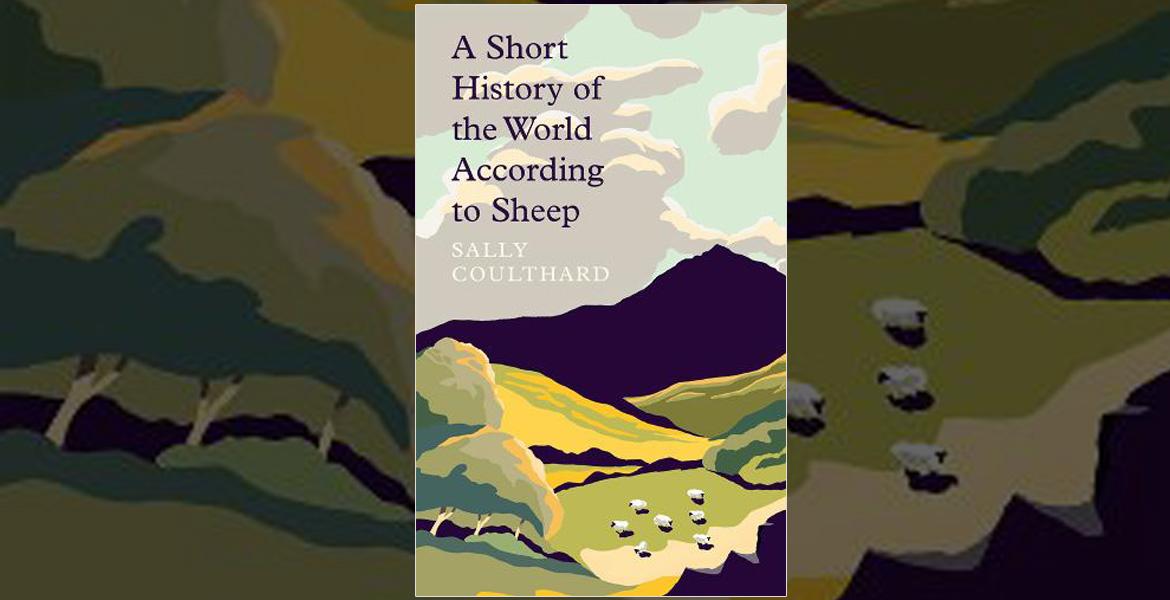 There has been a trend in recent years to explore the history of specific, often seemingly mundane, items or actions. These microhistories have provided us with a range of weird and wonderful tales, about the ‘history of statues’, or of celebrity, or of interesting and random ‘firsts’. But few topics are as deserving of this treatment as a history of sheep. For, as Sally Coulthard rightly points out in her book, A Short History of the World According to Sheep, these docile, woolly creatures, which are so common in the countryside that we barely notice them, ‘have shaped the course of human history … They’ve fed us, clothed us, changed our diet, made us both richer and poorer, altered our landscape, helped build great civilizations and win wars, decorated our homes, allowed us to create artistic treasures, and financed pioneers and privateers to conquer large swathes of the Earth.’

Coulthard’s claim for the importance of sheep in human history is a grand one, but even a brief glimpse at her book is enough to convince the reader of the truth of it. Each chapter – organized thematically rather than chronologically – teems with evidence. There are the obvious great events and historical turning points – the alteration of the landscape from open fields to enclosed, and private, lands to maximize farming profits, or the importance of wool to the Industrial Revolution and Britain’s rise to worldwide prominence – but there are also the surprising snippets of information that show how the tendrils of wool have influenced far more than first suspected: how knitting was important for moraleThe confidence, enthusiasm, and discipline of a person or group at a particular time. on both the Western and Home fronts during the First World War, for example, or how sheep contributed to the Peasants’ Revolt and subsequent rebellions. Plus, there are the wonderful stories of the influence of sheep on everyday life, such as how a randy shepherd’s wanderings led to the development of Roquefort cheese, and how the language of sheep farming has turned into common parlance on the floors of the world’s stock markets.

There is, perhaps, no better person to write such a history than Sally Coulthard. As a journalist with a regular column for Country Living magazine, she has written extensively on pastoral England and the delights of nature, and as a smallholder in deepest North Yorkshire she has had ample opportunity to observe her ovine subjects up close and personal. This proximity comes across in her writing: there is a gentle patience, a deep fascination, and a sense of respect for these strange, unassuming animals that in popular myth have come to represent the meek and submissive, but yet who can be found rolling Commando-style across cattle grids to devour the flower beds beyond. The author brings a delicious sense of humour to her topic, and invites the reader to come with her on this incredible journey of discovery. Yes, the book doesn’t go into a great deal of depth – the economic analysis that many authors slide into when considering the impact of sheep and wool is thankfully missing. But what it lacks in depth it makes up for in breadth. What’s truly joyful about A Short History of the World According to Sheep is how Coulthard has woven together so many different disciplines – history, literature, archaeologyThe study of the things humans have left behind. See 'Some Notes of Archaeology'., etymology, genetics, current affairs and politics, earth sciences and astrophysics – into such a witty and entertaining narrativeA story; in the writing of history it usually describes an approach that favours story over analysis., so that the reader comes away not just more knowledgeable about sheep, but about the world in general.

Buy this book
A Short History of the World According to Sheep, Sally Coulthard 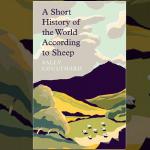 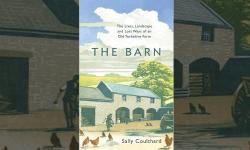