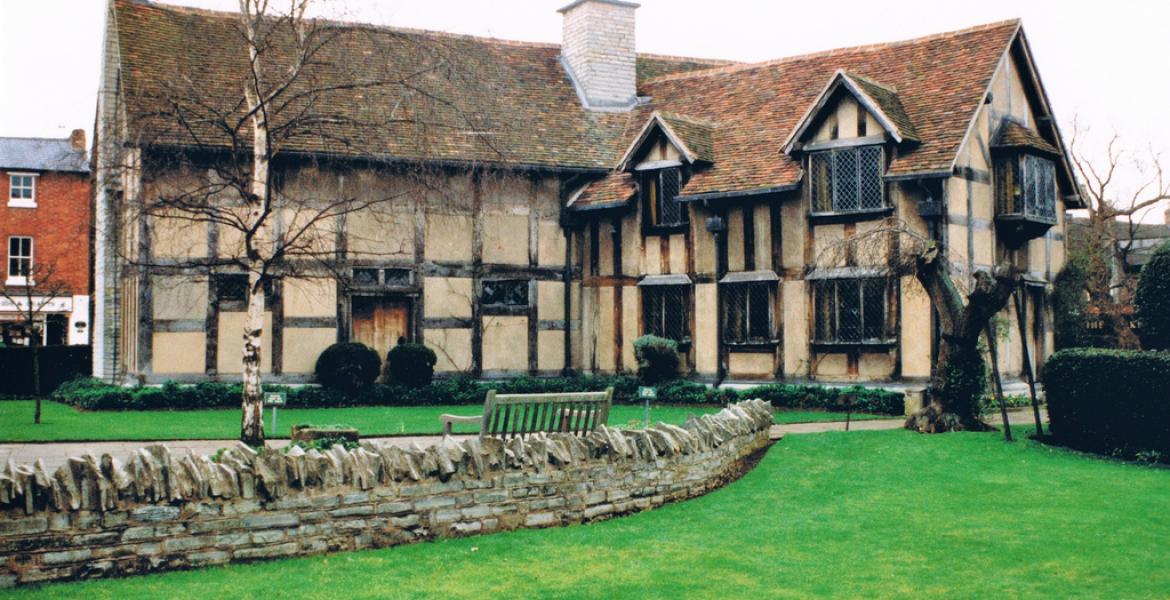 Once the largest house on Henley Street, Shakespeare’s birthplace was probably given as part of Mary Arden’s dowry upon her marriage to John Shakespeare, a glover who was later to become mayor of Stratford. Upon John’s death, William inherited it and turned most of it into a tavern, called the Swan and Maidenhead. The house, as the property of a well-to-do merchant, was designed to impress, with stone flooring and (false) tapestries on the walls, as well as a ‘spare’ bed in the room used to conduct business. The birthplace has been furnished to contemporarySomeone or something living or occurring at the same time. standards, although there is little in the house which is original. There is also an exhibition before getting to the house which looks at Shakespeare’s plays. Entrance is reasonably expensive, but it is also included in the annual ticket which covers all of the properties owned by the Birthplace Trust, and which is excellent value for money. Due to the nature of the property, there are limitations for those who have mobility issues or who are reliant on pushchairs.

One of the main plus points about the attraction is the staff, costumed and in character, who are in every other room. They seem to have a fixed spiel which they recite, but are more than happy to ad lib and interact with those watching, including with very young children. I was so impressed with one member of staff who directed almost everything she was saying at our 4 year old son and changed her language appropriately, so that he could get the most out of the visit, which he did. They are also knowledgeable about their subject and are willing and able to answer quite detailed questions. There is little printed information, but with the staff around, this didn’t matter at all (however, the visit was over half-term, so this may not be the norm for the house). There was, however, a good atmosphere around Shakespeare's birthplace and everything seemed appropriate.

I struggle to find something negative to say about the trip, as it was in fact one of the best attractions we’ve visited. It didn’t take us too long – probably an hour is enough – and so value for money could be questionable without the annual pass. The obvious limitation is the restrictions on access, something however which can’t be helped.

In summary then, it is the birthplace of arguably one of the most significant historical figures of the early modern era, who set standards of literature and theatre which are still in place today. As stated above, the trip was immensely enjoyable: it was informative and engaging, even for quite young children. As such, if there is one of the of the Birthplace Trust’s houses which you have to visit, I would argue for this one.

To find out more about visiting Shakespeare's Birthplace, click here. 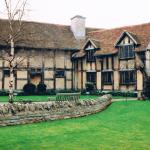 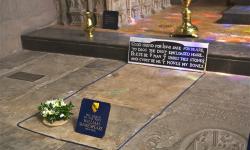 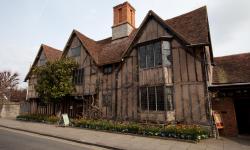