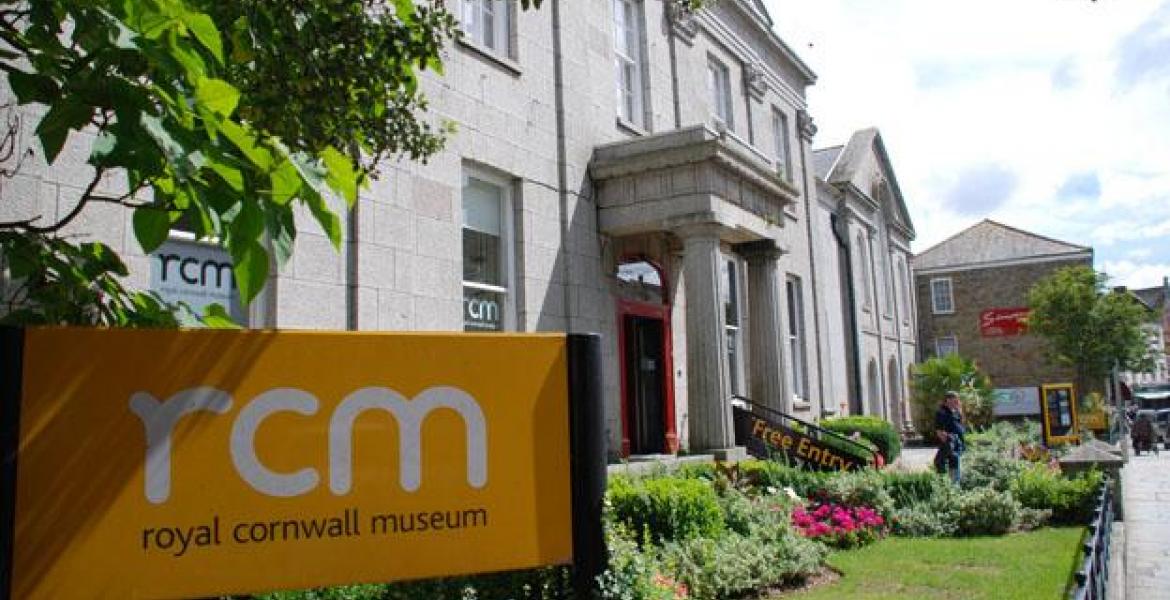 Cornwall lacks many rainy-day activities that are family friendly. The Royal Cornwall Museum could potentially fill this gap. It is housed in the centre of Truro, and is therefore easily accessible from most of the county (although there is no immediate parking and it is badly signposted after entering Truro), and has links to the British Museum. It aims to cover all of Cornwall’s history,

which is different from that of the rest of England, as it is a distinct Celtic nation, now recognised as such by the EU as well as some of its natural and geological history. The Museum also boasts some internationally important geological exhibits.

However, the lack of information displayed in the museum stopped me from finding these important exhibits. The information provided is not overly useful, particularly for parents with children. Little information is contained within displays, instead being available on laminated sheets at the side of cases. Unfortunately, many of these were missing, and even where they were available, it was difficult to maintain the children’s interest whilst flipping through them. Sadly, some of the text was misleading, based on conjecture and a very limited understanding of the period, or outright wrong, copied in error from Wikipedia. The displays in the geological room seemed not to be in any order – at least not to the ley observer – and the information in the cases assumed a level of knowledge which could be above that of the average visitor. Furthermore, almost all the working models of machinery and plate tectonics didn’t work. So whilst displays are indeed hands on, they leave children feeling disappointed.

The star of the show was undoubtedly the British Museum exhibit, which at the time of the visit was about Ancient Egypt. It included a partially unwrapped mummy complete with canopic jars, displays on life, religion and culture, dress up and audial information. This was aimed at a far wider audience than the rest of the museum, and the displays and activities were engaging. Despite it being a reasonably small exhibition, it took roughly the same amount of time as the rest of the museum combined. The natural history room – which only contained four displays – was also engaging for children, providing a much greater range of activities, including drawing and using microscopes, than other sections.

In summary, then, the museum could fill a few hours on a rainy day, particularly if visitors also make the most of its café and shop, but would not occupy even a full afternoon. It contains some very interesting finds if one has the time and inclination to look for them and, I suspect, the changing British Museum exhibitions would make a visit worthwhile. Parking and signposting aside, it is easy to visit and is fully accessible for those with mobility issues and for pushchairs, but it is more a museum from a bygone era than one that actively engages with its visitors.

Further information about the Royal Cornwall Museum can be found here. 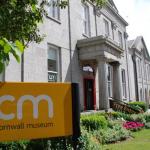 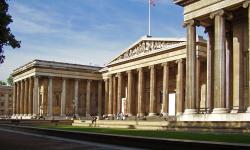 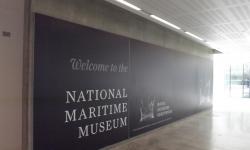 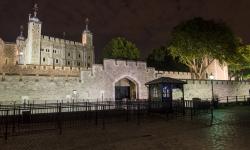 "If we are victorious in one more battle with the Romans, we shall be utterly ruined. "
~ Pyrrhus