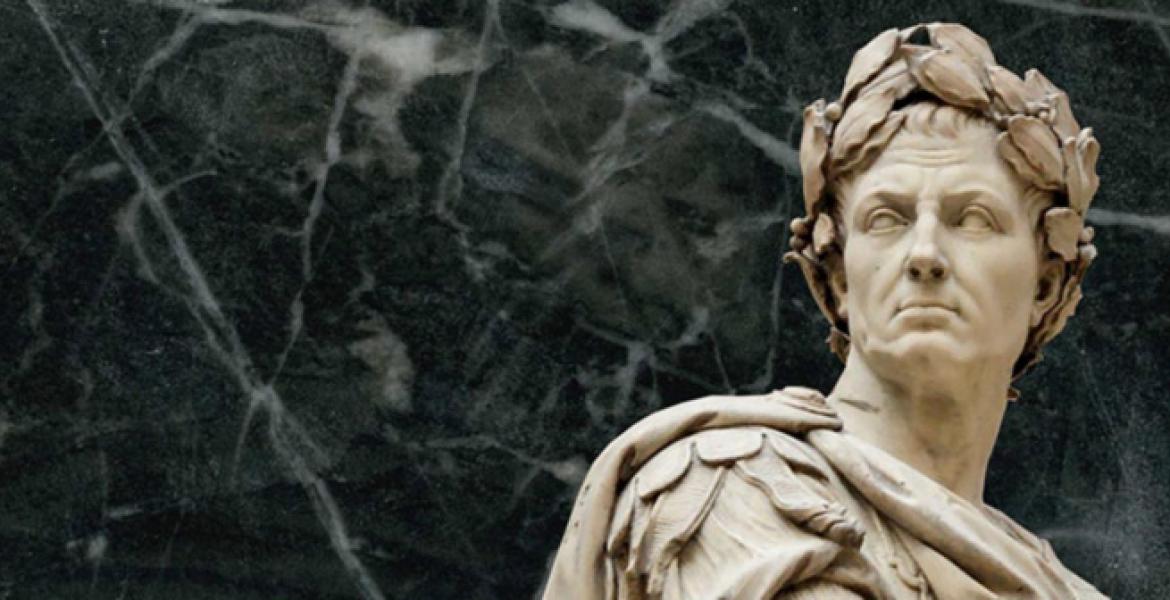 In 55BCE, a large group of German refugees crossed the Rhine seeking new farming land in GaulAn ancient region covering much of western Europe, including France, Belgium, Luxembourg, and parts of Switzerland, the Netherlands, Germany and northern Italy.. Sending ambassadors to Caesar, they requested safe passage and help in finding new lands. Caesar, fearing trouble and aware of the political implications of Germans foraging on Gaulish lands, marched his army to within 8 miles of their camp, where he agreed to a day of truceAn agreement between enemies to stop fighting for a limited time. to discuss options. However, his advance party fell into a skirmishSmall and unplanned bouts of fighting. with the Germans, who allegedly attacked first, losing 74 of their cavalryPeople fighting on horseback, who were therefore more mobile than foot soldiers. In modern warfare, the cavalry are those fighting in armoured vehicles.. The following day, the German leaders were captured and the mass of the army reached the German camp, fighting those with weapons and slaughtering those without (including women and children). Those who fled found themselves trapped by the Rivers Meuse and Rhine, and in trying to cross them, drowned. Caesar records 'the enemy amounted to 430,000'

Although this is probably an exaggeration. and whilst some were captured, a great many died.

Until now, no-one has been able to pinpoint the exact location of this 'battle'. However, Dutch archaeologists, led by Nico Roymans of Amsterdam’s VU University, have confirmed the site of the massacre as near Oss in Brabant. This is the first time definitive proof has been found that Caesar visited what is now the Netherlands. Over the past 30 years, large numbers of skeletons, swords, spear heads and a helmet have been found in the area, and these items have undergone historical, archaeological and geo-chemical analysis to confirm that they date from the first century BCE'Before common era', the non-religious way of saying 'BC' (which means 'before Christ')..

You can read the original article from Dutch News here. 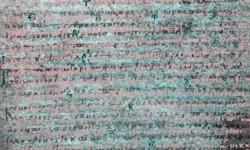 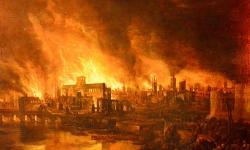 The origin of the Great Fire of London

The term 'freelance' derives from Walter Scott's description of Medieval mercenaries in his book 'Ivanhoe'.