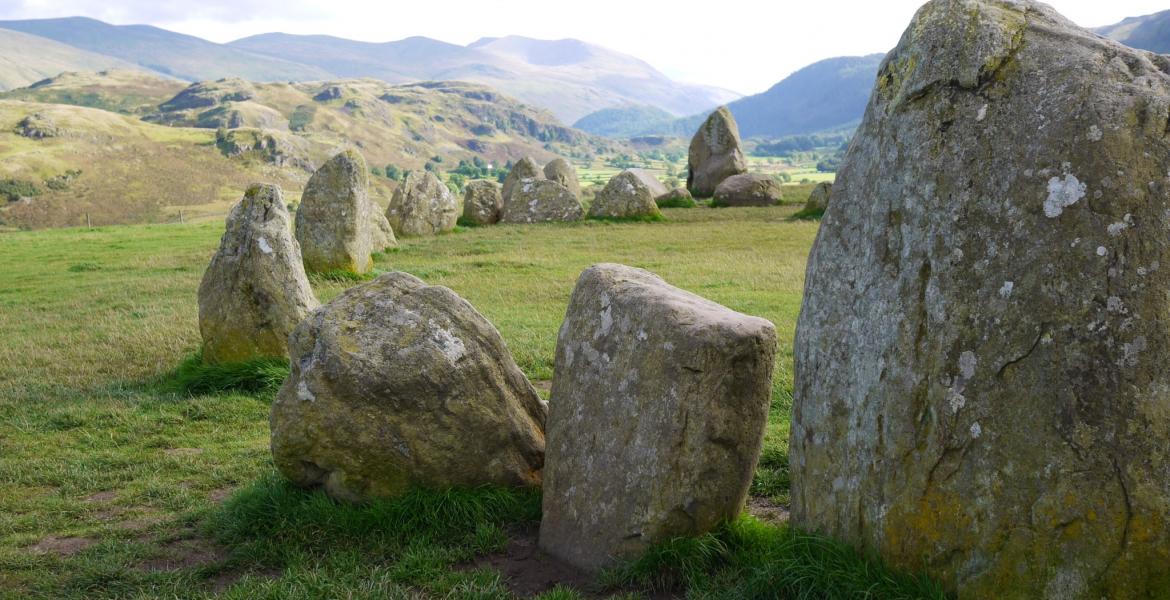 The Chronology of the Stone Age

Key facts about the chronologyThe arranging of events in the order they occurred in time. of the Stone AgeThe earliest part of human prehistory, running from about 3.3 million years ago until (in Britain) about 2500BCE. It is defined by the use of stones (rather than metals) as tools.

The Stone Age is the period of human history that covers the time between the first use of stone tools through to the start of use of metallic tools. The term ‘Stone Age’ is somewhat arbitrary, as it suggests that humans used nothing other than stone tools. However, we know for a fact that other materials, such as bones and wood, were also used. It’s just that stone survives for much longer than organicSomething that is, or was, alive. material.

The first identifiable use of tools by humans is a tricky thing to establish, as the timing keeps getting pushed back. For several years, it was thought that the first tools emerged around 2.5 million years ago. However, over the last couple of years, this has been pushed back to 3.4 million years ago. What muddies the water further is that these tools probably weren’t produced by humans, but by our distant ancestors, the australopithecinesVery old ancestors of early human species. They have sometimes been called the missing link between apes and humans.. Does this mean that we have to push back the date for the start of the Stone Age to include non-humans and, if so, what does this do to our idea of humanity?

In Britain, there is another period, which runs from about 2500 BCE to 2100 BCE, which is sometimes referred to as the ChalcolithicThe Copper Age, a term sometimes used to refer to the time between the Neolithic and the Bronze Age, when copper (without the addition of tin to make the alloy bronze) was being used along with stone tools. This covers the period 2500BCE to 2100BCE in Britain. See 'The Chronology of the Stone Age'., or the copper age. This is when copper started being used, but had not yet been mixed with tin to form the alloy bronze, but where there was still a great use of stone tools. It is the middle ground between the Neolithic and the Bronze AgeThe Bronze Age was a time between the Neolithic and the Iron Age, which is characterised by the use of the alloy bronze. In Britain it lasted from about 2500BCE until about 800BCE.. Some prehistorians place this as part of the Stone Age, while others put it as part of the Bronze Age.

It is always difficult to recommend books on prehistoric Britain because they become out of date as soon as they are published. But without a shadow of doubt the best book on the market at the moment is Stringer and Dinnis' book Britain: One Million Years of the Human Story. 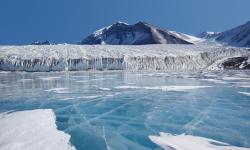 A Brief History of Climate Change 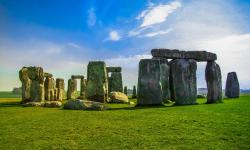 Stonehenge: Trying to Understand the Mystery 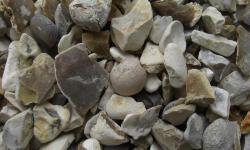 The Stone Age: an Introduction

There was no greater shame for a Frankish nobleman than to be seen carrying a dog.

"And if I am to estimate the penalty justly, I say that maintenance in the Prytaneum is the just return. "
~ Plato reporting Socrates' suggestion for punishment

1554 Thomas Wyatt the Younger was executed for leading the Wyatt Rebellion against Mary I's marriage to Philip of Spain.
1689 William III and Mary II were crowned as joint sovereigns of England.
1814 The Treaty of Fontainebleau was signed. It forced Napoleon to abdicate and exiled him to the island of Elba.
1890 Joseph Merrick, more commonly known as the Elephant Man, died aged 27. No-one knows what caused his condition, but it's thought that he died of asphyxiation or a dislocated neck when he attempted to sleep lying down.
1945 American soldiers liberated Buchenwald Nazi concentration camp.
1961 Adolf Eichmann's trial started in Israel. He was charged with 15 crimes, including crimes against humanity and war crimes.
1970 Apollo 13 launched on its mission to the moon, but an explosion caused the mission to be abandoned.