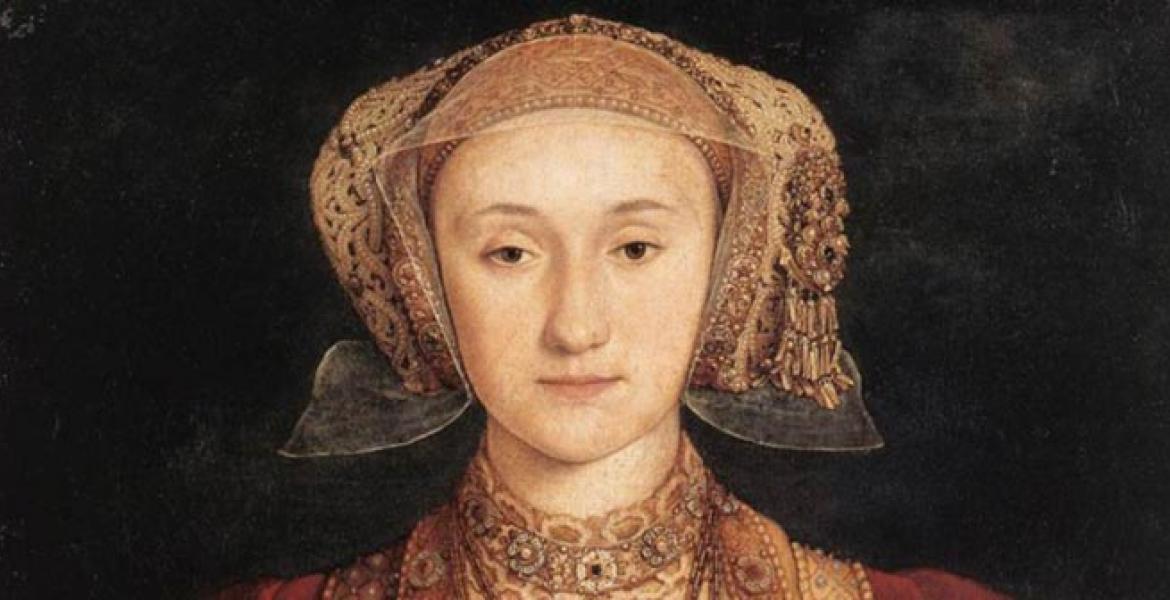 Holbein's portrait of Anne of Cleves, 1539

It can be difficult to find many (decent) books on Anne of Cleves. Elizabeth Norton, while perhaps expressing some controversial ideas, has published a well-liked book, Anne of Cleves: Henry VIII's Discarded Bride.  Retha Warnicke's The Marrying of Anne of Cleves: Royal Protocol in Early Modern England is a different approach to the marriage, and looks broadly at the customs and practices surrounding the it, while challenging many long-held notions about the relationship between Anne of Cleves and Henry VIII. 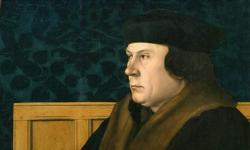 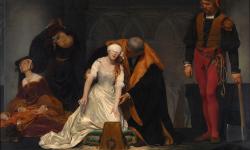 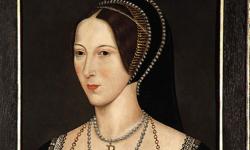 King Edward II faced invasion in 1326, when an army from France landed in Suffolk. The army was commanded by his wife.

"Time is a great teacher, but unfortunately it kills all its students. "
~ Hector Berlioz, composer