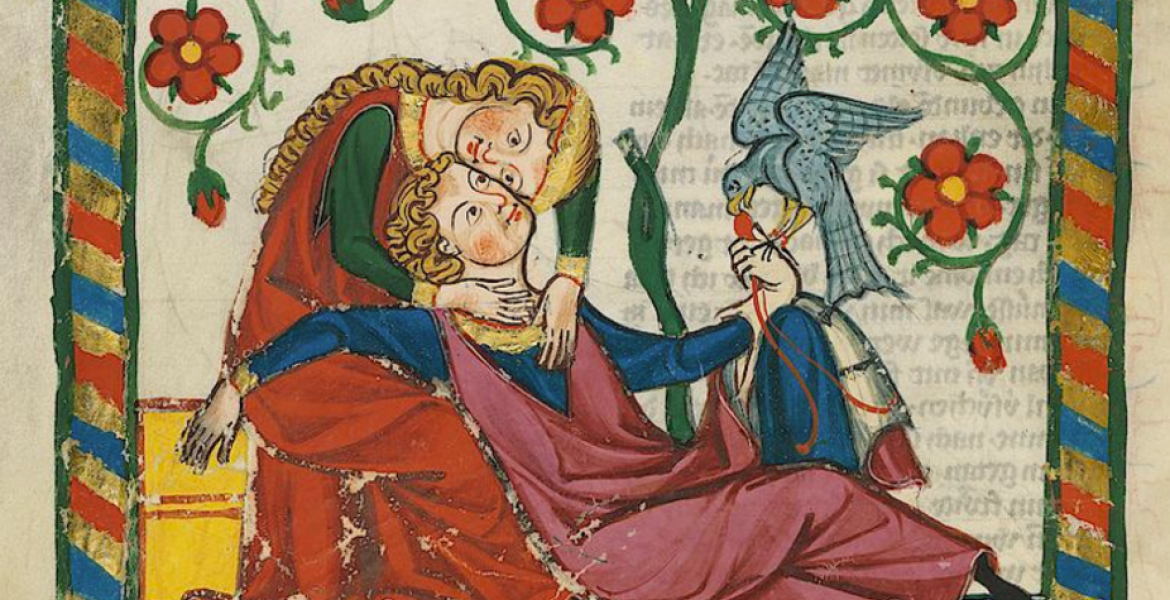 How much do you really know about the history of Valentine's Day?

Pope Innocent VIII allegedly drank the blood of three young Jewish boys in the hope of capturing their youth. He is also reported to have had the first blood transfusion, in 1492.

"We took risks, we knew we took them; things have come out against us, and therefore we have no cause for complaint. "
~ Robert Falcon Scott's last message

1419 Rouen surrendered to Henry V, completing Henry's reconquest of Normandy. He entered the city the following day.
1661 Thomas Venner, leader of the Fifth Monarchy Men and rebel against both Cromwell and Charles II, was hanged, drawn and quartered.
1883 Ships Cimbria and Sultan crashed in heavy fog in the North Sea. Almost 400 people died, with life boats not full to capacity.
1915 The first Brits to be killed in aerial bombardment died when German Zeppelins bombed Great Yarmouth and King's Lynn.
1917 73 people killed and 400 injured after an explosion at a munitions factory in Silvertown, West Ham.
1977 Snow fell in Miami for the first time in the city's recorded history.