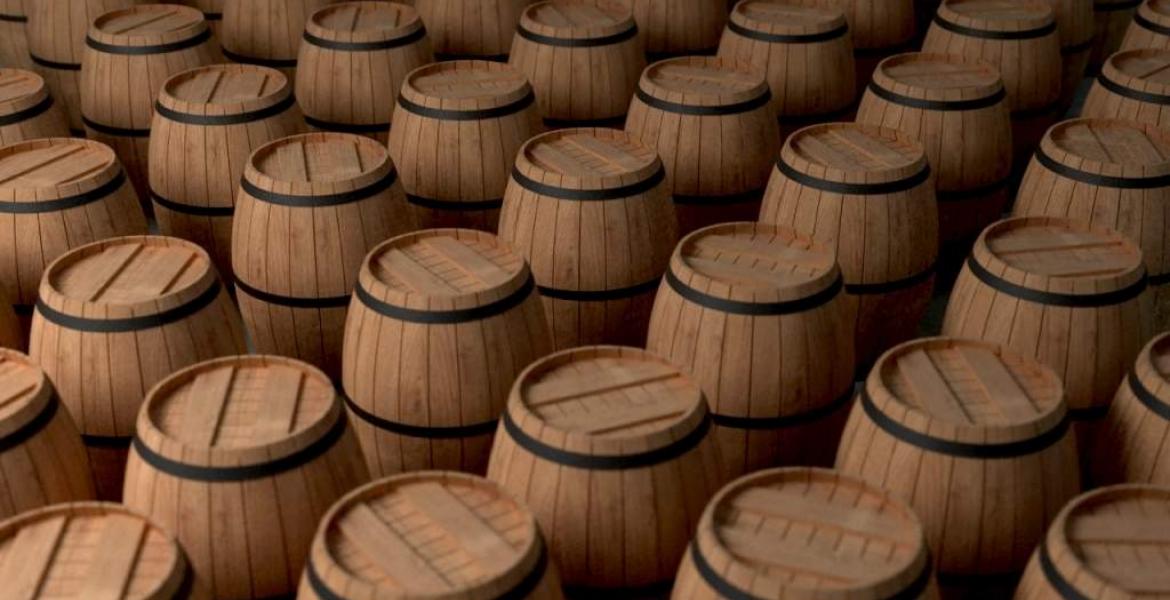 Remember, remember, the 5th of November, but how much do you remember about the infamous Gunpowder Plot of 1605?

Among the many people who bought coats of arms at the beginning of the seventeenth century was the common hangman of London, Gregory Brandon.

1265 Simon de Montfort and the rebellious barons were defeated by the future King Edward I at the Battle of Evesham.
1870 The British Red Cross was founded, with the aim to provide impartial help to all those suffering in war and, later, in peacetime.
1914 Britain declared war on Germany, after Germany violated the Treaty of London and invaded Belgium.