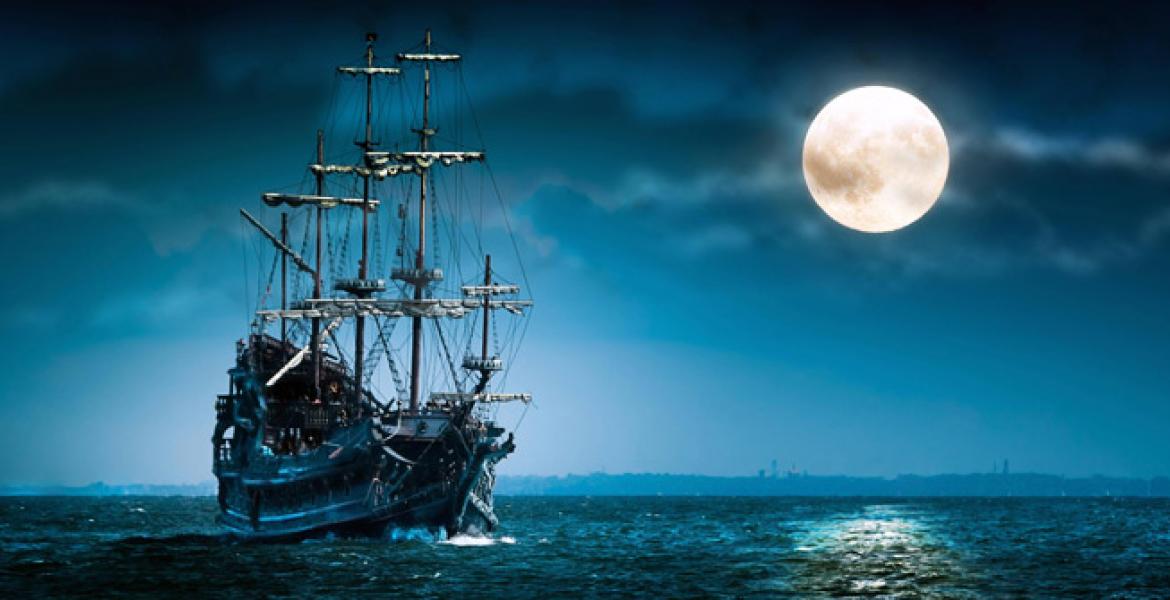 Quiz: The golden age of piracy

Criminals of the sea, desperate sailors or romanticCharacterised by expressions of love;&nbsp;or an idealised way of looking at something; or someone who followed the Romantic artistic movement, that focused on individualism and emotion. heroes? How much do you really know about pirates?

The Middle English name for orchids is ballockwort, as in 'testicle plant'.

217 Caracalla, the emperor responsible for opening Roman citizenship to all free men living under Roman rule, was assassinated whilst relieving himself on the road to Carrhae.
1093 The new, Norman, Winchester Cathedral was consecrated. At the time, it was the biggest cathedral in northern Europe.
1886 William Gladstone introduced the first Irish Home Rule Bill into parliament. A majority of thirty voted against it two months later, perhaps partly because Gladstone had been so secretive in drafting it (largely by himself).
1904 Britain and France signed the Entente Cordiale, marking the end of almost 1,000 years of intermittent hostilities.
1945 German pilot, anti-Hitler plotter, and sister-in-law to some of the leaders of the 20 July Bomb Plot, Melitta von Stauffenberg was shot down by Allied aircraft. Despite making a perfect emergency landing, she died from her injuries.
1992 After over 150 years of publishing, the satirical weekly magazine Punch printed its final issue (later in the decade there were attempts to revive it, but they ultimately failed).
2013 Margaret Thatcher, the UK's divisive first female prime minister, died aged eighty-seven.