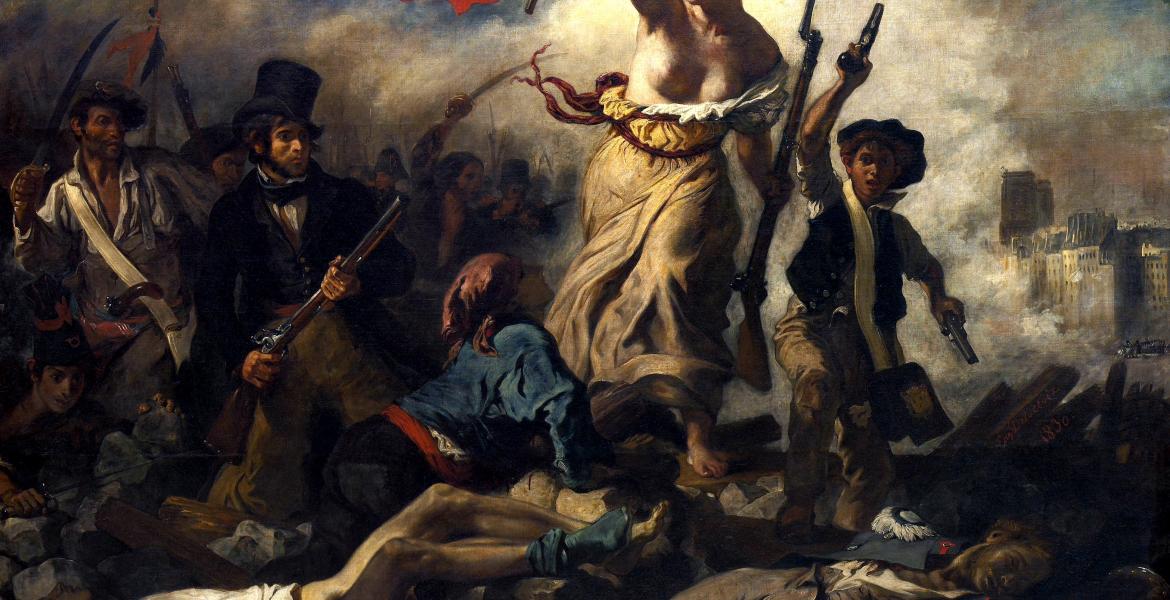 From La Bastille and Louis XVI to Robespierre and Madame Guillotine, how much do you know about the French Revolution?

"He so beautified the city [Rome] that he justly boasted that he found it brick and left it marble. "
~ Suetonius on Augustus

1307 Robert the Bruce fought and beat the English at the Battle of Loudoun Hill (or somewhere close)
1590 Anne of Denmark, wife of James VI of Scotland (and later James I of England), was crowned as James' queen consort.
1773 The Tea Act was given royal assent to help the British East India Company and tax the colonies. It led to the Boston Tea Party and American independence.
1857 A revolt by Sepoys at Meerut against the British East India Company triggered the Indian Mutiny.
1940 Germany began its advance into western Europe with air raids on Belgium and Holland, followed by parachute drops and attacks by ground forces.
1940 Neville Chamberlain, famous for his appeasement of Hitler, resigned as prime minister and was replaced by Winston Churchill.
1941 Rudolf Hess parachuted into Scotland in an attempt to negotiate peace between the UK and Nazi Germany. He failed.
1941 The House of Commons was damaged during a German air raid.
1994 Nelson Mandela was officially sworn in as South Africa's first black president.