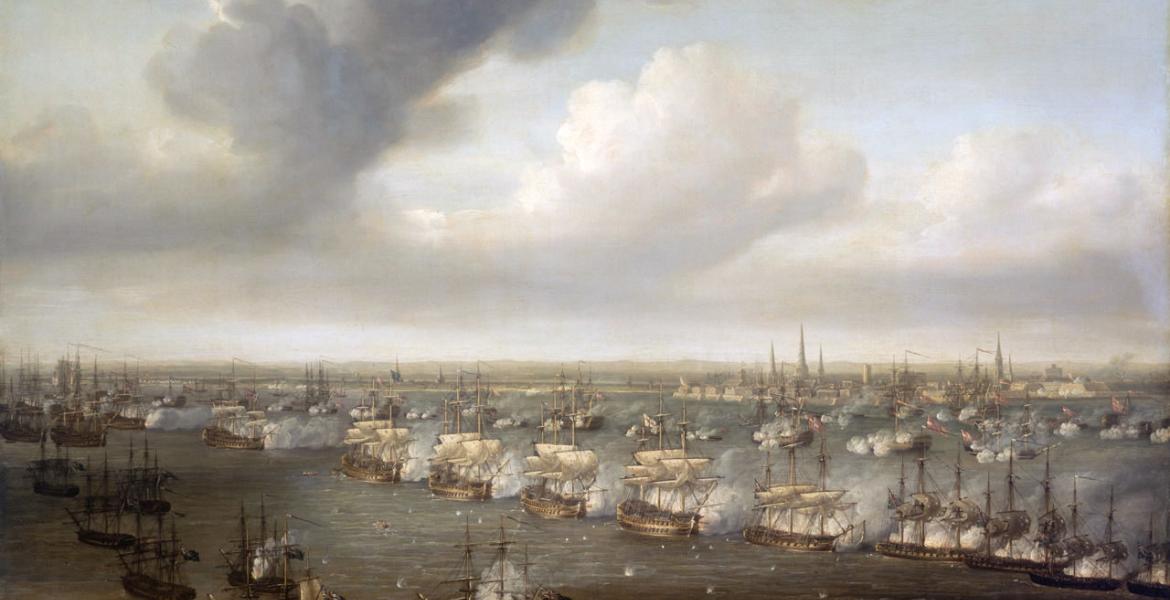 How well would you have fared as a sailor in the 'Age of Sail'? Find out if you would sink or swim...

"A business that makes nothing but money is a poor kind of business. "
~ Henry Ford

19 BCE Virgil, one of the greatest Roman poets, died in Brundisium harbour after catching a fever in Greece, where he had been revising the Aeneid.
1327 Edward II was killed Berkeley Castle, allegedly by a hot poker inserted somewhere, ahem, private, in reference to his 'homosexuality'.
1397 Richard Fitzalan, Earl of Arundel and former Lord Appellant who had successfully limited the power of the young Richard II in 1388, finally had his comeuppance when Richard had him publicly beheaded at Cheapside.
1716 Five Jacobite supporters were hanged for burglary and assault after they had broken into a Whig 'Mug House' to toast the Stuart line. In was an effective attack by the Whig establishment on popular support for the Jacobite cause, and effectively put an end to Mug House rioting by the population of London.
1745 Bonnie Prince Charlie and his Scottish army won a decisive victory against the English at the Battle of Prestonpans.
1792 The revolutionary National Convention of France voted to abolish the monarchy. Just four months later, Louis XVI would be executed.
1915 Stonehenge was bought at auction by Mr Chubb for £6600 as a present for his wife. She didn't want it, so he gifted it to the UK.
1937 J.R.R. Tolkein's The Hobbit was published. It has never been out of print since.
1962 The first episode of University Challenge was aired.
1964 Malta gained independence from Britain.