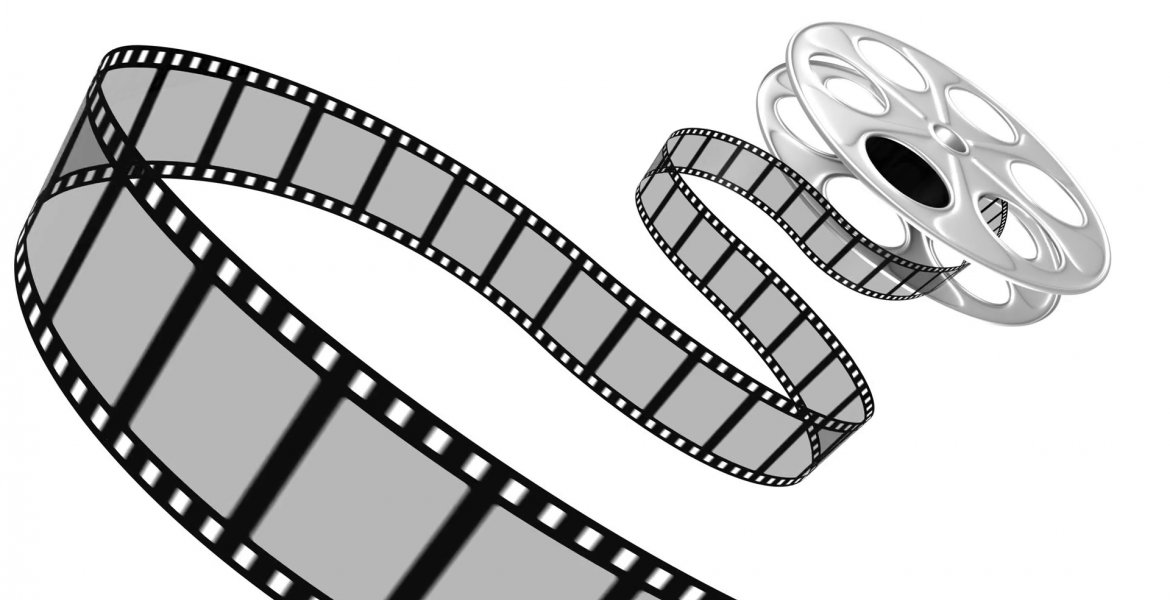 Name the historical character from their on screen depiction

A seventeenth-century Frenchman who was trying to invent a steam engine was sent to a madhouse by Cardinal Richelieu.

1582 18 year old Shakespeare married 26 year old Anne Hathaway in what might have been a 'shotgun wedding'
1660 A group of natural philosophers including Robert Boyle and Christopher Wren founded what was to become the Royal Society.
1720 Famous female pirates Anne Bonny and Mary Read were tried and sentenced to death. Neither actually died from hanging: they were both given stays of execution for pregnancy; Read subsequently died in prison, but Bonny - possibly thanks to the influence of her father - was released.
1893 New Zealand became the first society in history to let women vote in a national election.
1902 The Irish Republican party Sinn Fein was founded. Its name means 'We Ourselves'.
1968 Beloved children's author Enid Blyton died aged 71. More than 600 million copies of her books have been sold worldwide.