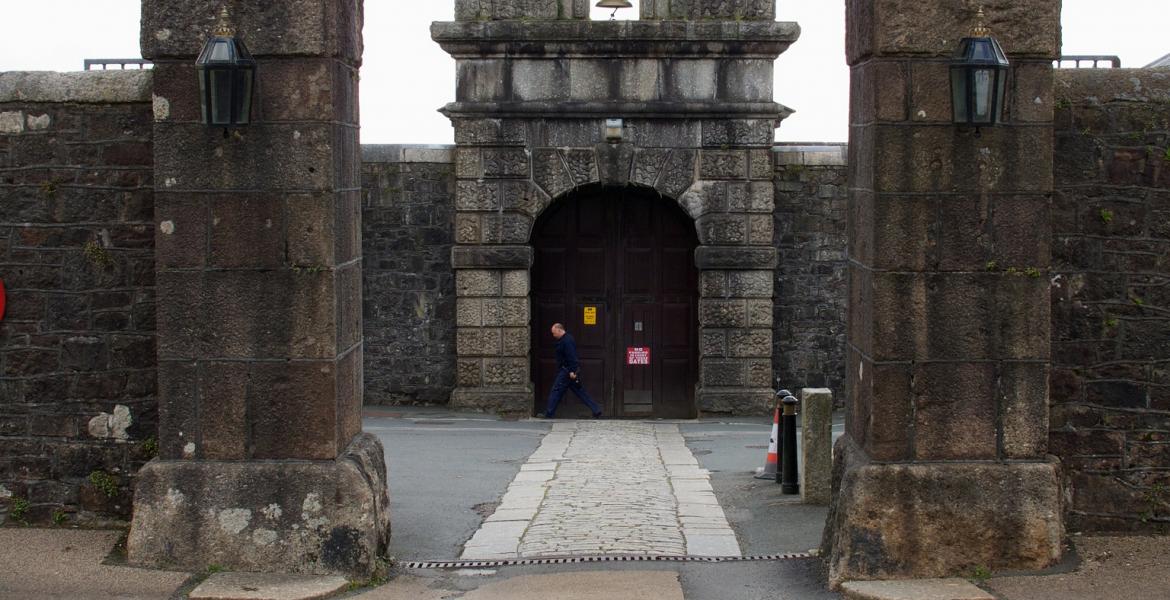 Dartmoor prison, in one of the most inaccessible parts of southern England, was initially built to house prisoners of war during the Napoleonic WarsThe Napoleonic Wars lasted from 1803 until 1815 (although some people also include the French Revolutionary Wars in this, which started in 1792 and continued until 1802. The Napoleonic Wars were therefore a continuation of the Revolutionary Wars). A number of European powers fought against the…. It then held American prisoners from the 1812 War, before closing in 1816. It wasn’t until transportation of criminals ceased in the Victorian period that the prison reopened in 1850, this time to house convicts. It has been a penalRelating to a punishment by law. prison ever since.

The museum shows the life of the prison, from the Napoleonic Wars through to current day. It is an interesting but short visit, taking perhaps an hour at most to stroll round leisurely. Being a small museum, it doesn’t have a café or many amenities, although it does have a small shop which sells items made by current inmates. The museum does contain though plenty of information on all aspects of Dartmoor prison's history, including some interesting bits on former inmates, prison life, escape attempts, and smuggling contraband.

It is, however, mainly an old-style museum, with cabinets and posters rather than hands-on and interactive guides and activities. This will change and expand at some point, we were told, as they are planning and working on a new exhibit to show living conditions within the prison throughout the ages. This should add considerably to the experience for children who don’t necessarily have the means or patience to read the enormous amount of information on offer.

As such, at the moment, the museum isn’t really designed with children in mind, although our two- and five-year-olds managed to entertain themselves well enough (mainly by looking at the farm equipment displays and the guns) for half an hour. After that, restlessness became an issue! The style of the museum does not do much for those with mobility issues either, being somewhat cramped and with one set of steep stairs. However, being so small and unassuming, it is reasonably priced, with a family ticket costing just £11. If you happen to be passing with an hour to kill, it is worth a stop.

To find out more about Dartmoor Prison Museum, click here. 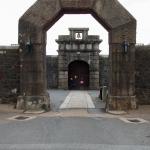 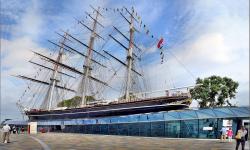 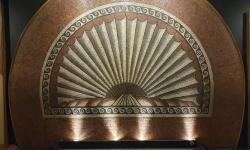